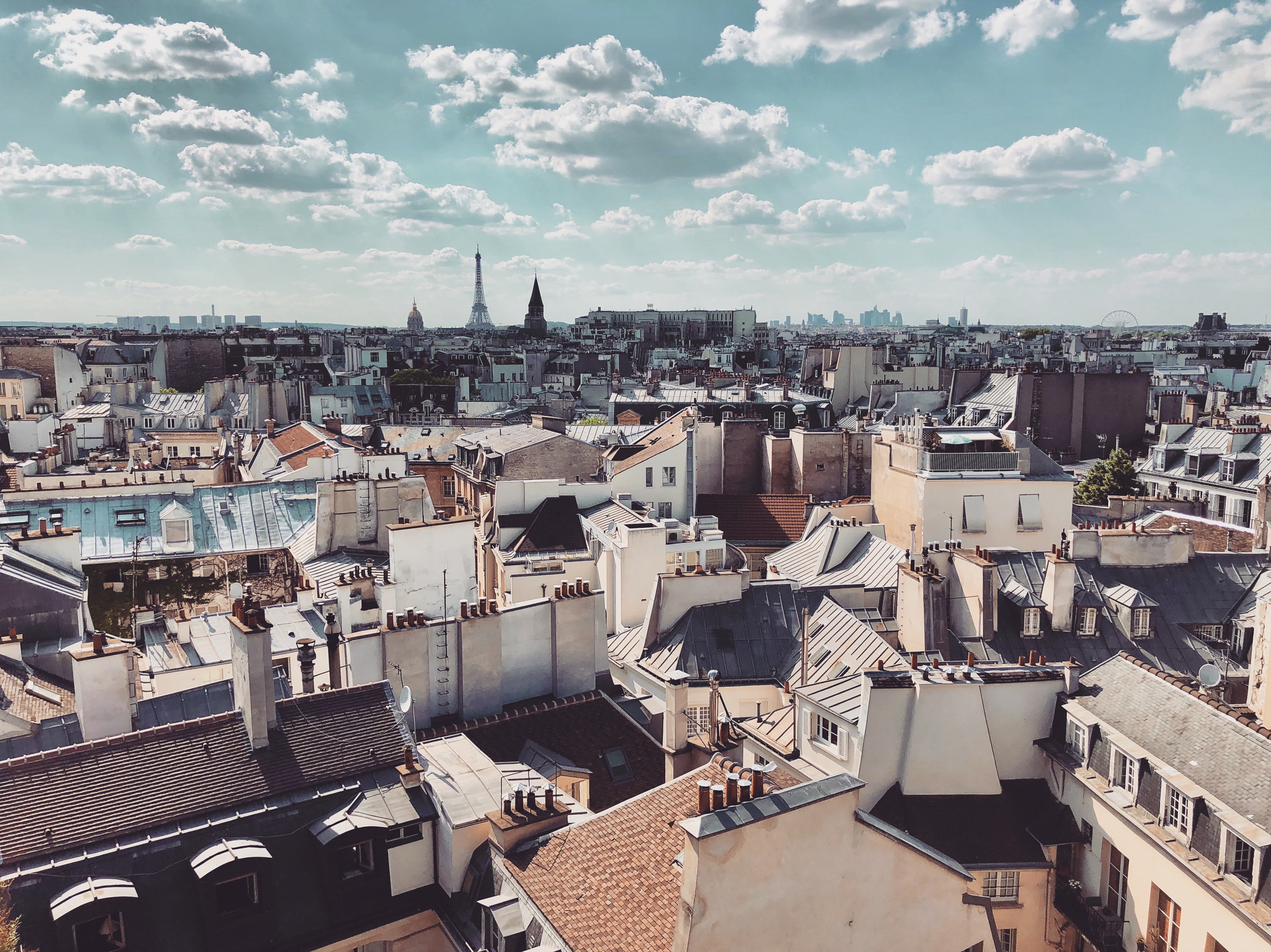 But Jews came from Antioch and Iconium, and having persuaded the crowds, they stoned Paul and dragged him out of the city, supposed that he was dead. But when the disciples gathered about him, he rose up and entered the city, and on the next day, he went on with Barnabas to Derbe.

When Paul and his team gathered a core group of Christians from a few other churches in Derbe (as well as a few who tagged along from Antioch), held a vision and interest meeting, and finally had their public launch gathering, they returned to Lystra and to Iconium and to Antioch, strengthening the souls of the disciples by telling them about the church they planted and the great attendance numbers. Paul encouraged them by saying that though other churches are there, there needed to be a new expression of the kingdom of God in that city.

After they had been meeting for about eight years, they finally started the elder nomination and selection process, eventually choosing one man who did not specialize in preaching. Paul stayed at that church for the foreseeable future until he felt called to do the same process over again in a different city.

Paul and his team never did return to their sending church to report how God had opened a door of faith to people who did not previously believe, because, after all, that was not the demographic they were actually seeking to reach in the first place.

But that’s not really what it says, is it?